5 Ways Pollution in the Environment Affects Health It’s important to look after the environment. No matter where you live, pollution is causing a number of health problems around the world. By protecting the world, reducing the risk of...

5 Ways Pollution in the Environment Affects Health It’s important to look after the environment. No matter where you live, pollution is causing a number of health problems around the world. By protecting the world, reducing the risk of...

It’s important to look after the environment. No matter where you live, pollution is causing a number of health problems around the world. By protecting the world, reducing the risk of climate change, it is possible to live a longer and happier life. Here are five ways that pollution is effecting the health of the human race. 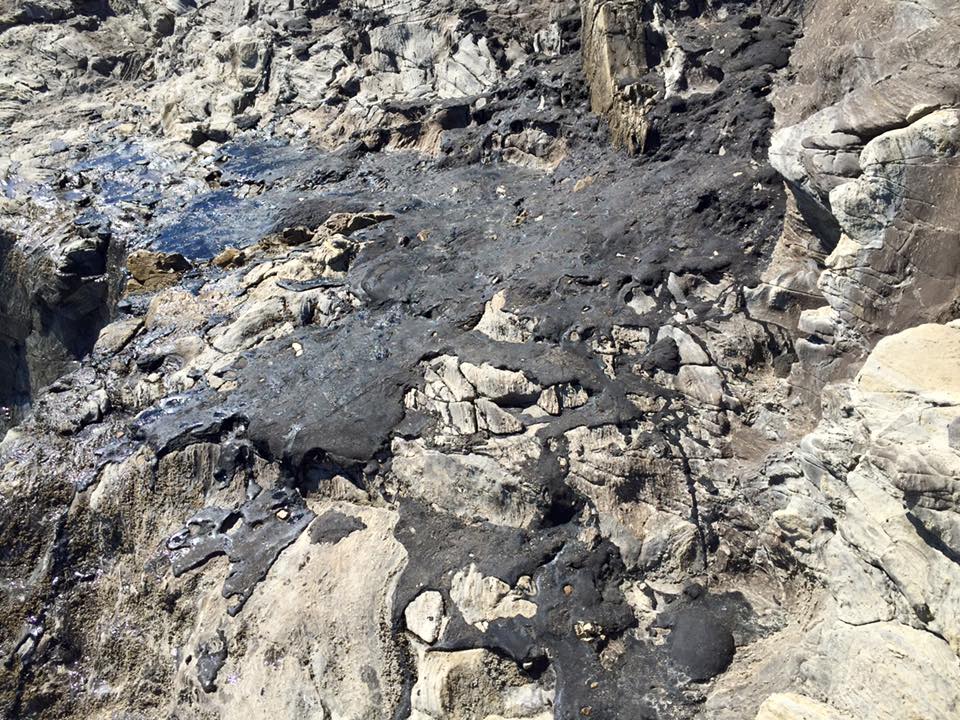 Asthma Is On the Rise

It’s no secret that more people are diagnosed with asthma now than ever before. Ecology is the main reason for this, and pollution has led to issues. Not only is damage to the environment linked to causing some childhood asthma cases, it is also linked to triggering attacks in those already diagnosed.
Nitrogen dioxide from domestic boilers and road transport are linked to lung damage and irritation, while the sulphur dioxide from power stations has caused the airways to narrow. Carbon monoxide is a dangerous gas from domestic boilers and is linked to the deprivation of oxygen, potentially leading to death.
There are many more pollutants that affect the health and cause/trigger asthma.

Increasing the Risk of Cancer

It seems like nowadays everything causes cancer, but pollution is certainly one on the list. The various chemicals in the air lead to more carcinogens. These are all linked to various forms of cancer, including lung, skin, breast and colon cancer.
Vehicle petrol has been linked to the increase of cancer. The chemicals are breathed in whether someone is walking or traveling in a car. This is one of the reasons many experts recommend taking the car less, especially when it comes to shorter journeys.
While antioxidants can help reduce the risk of free radicals in the body, limiting pollution is the best option.

Climate Change Is a Real Thing

Global warming is spoken about on a regular basis, but is too often ignored. There is a growing belief that people are not to blame. Unfortunately, the truth is the growth of carbon dioxide in the air is leading to the Earth’s temperature to rise. This means global warming and climate change.
While your health may not be directly affected, the health of your children and grandchildren may be. The ice caps are melting at a much quicker rate, and the sea level is rising because of it. Various animals are becoming endangered species, due to wildfires and extreme temperatures.
Economies will fall over time, which causes other issues. Healthcare becomes more expensive and inaccessible with the falling wages.

It’s not just humans that are directly affected by pollution to the environment. Ecology affects the animals, too. Chemicals get into water and food sources, causing poisons and dangerous microorganisms to develop in the bodies. People eat the animals that are affected, meaning the poisons pass up the food chain. 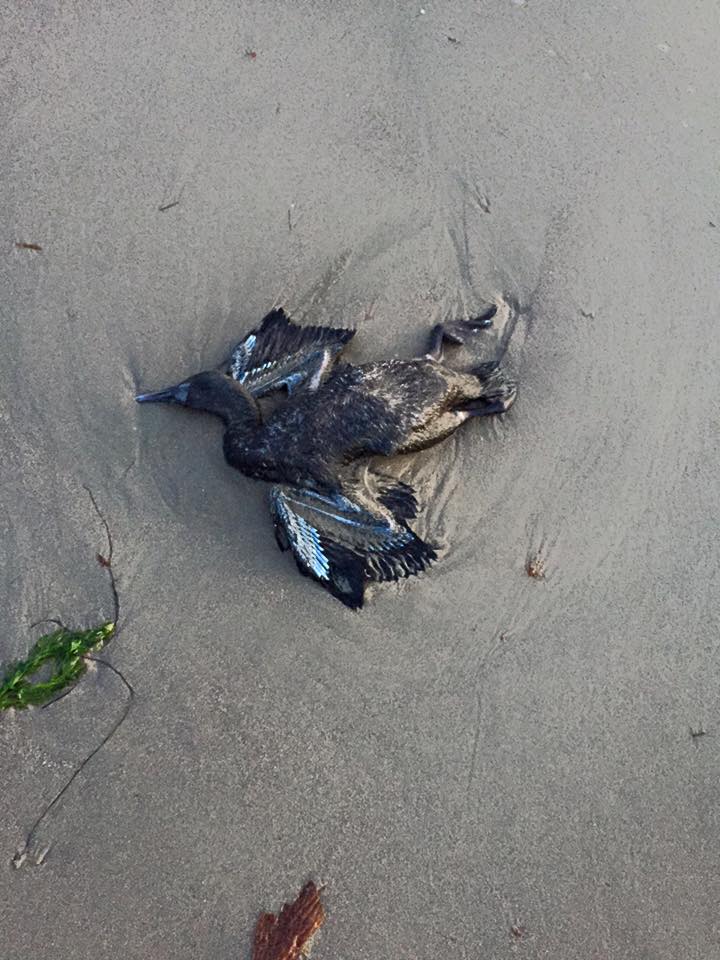 We also drink the polluted water, which causes our health directly being affected. Even playing in it can lead to problems, such as skin rashes and burns. Some of the metals found in water have led to Alzheimer’s and Parkinson’s disease increases. Heart disease is also more common due to the chemicals and poisons.

Another issue is reproductive problems, which could make continuing the population difficult in the future. There are more disabilities in the world, and this could be linked to the damage to the environment.
Polluted water, for example, damages the nervous system in both fully grown adults and developing fetuses. Hormonal imbalances are also problematic, which can make conception much harder.
With all these issues evident, it is clear that something need to happen to protect the Earth. Pollution is affecting the health, whether it is poisons passed on through animals or directly affecting us. Limiting exposure to the ecology from pollution is difficult, so actively doing something about it is the best option. The environment will only be around while we are willing to protect it, and protect our health at the same time.
Sources:
https://www.camden.gov.uk/ccm/content/environment/air-quality-and-pollution/air-quality/effects-on-health/
http://www.theworldcounts.com/stories/How-Does-Pollution-Affect-Humans
http://www.theworldcounts.com/stories/Information-about-Global-Warming